Shannon Mattern’s piece on Interfacing Urban Intelligence highlights the need for a point of engagement where citizens interface with the operating system of a city or a so-called “smart city”. Creating several technical metaphors, the piece raises several questions and highlights examples of urban interfaces of the smart and sentient cities. While our personalized streams of data are being collected to supposedly help us make our cities efficient, the critique is on the thin line of huge potential for abuse and good. As discussed in our previous sessions on urban intelligence, I’d refer to a ‘manifesto’ for smart citizens by Dan Hill where he mentions that the overriding motivation to define “smartness” is primarily efficiency. One can resonate with him when he questions if there is more to urban life than efficiency? The infrastructural output or “rewards” as we citizens see it give us contextual, hyperlocal informations, answers to unprecedented challenges and visualizations of our resource use. But these visually aesthetic visualizations aim at seamless integration of complex information hidden behind the invisible interfaces we interact with, contained in “black-box”. As users or “subjects” of the interface, we need to question our relationship or the interaction with our cities. 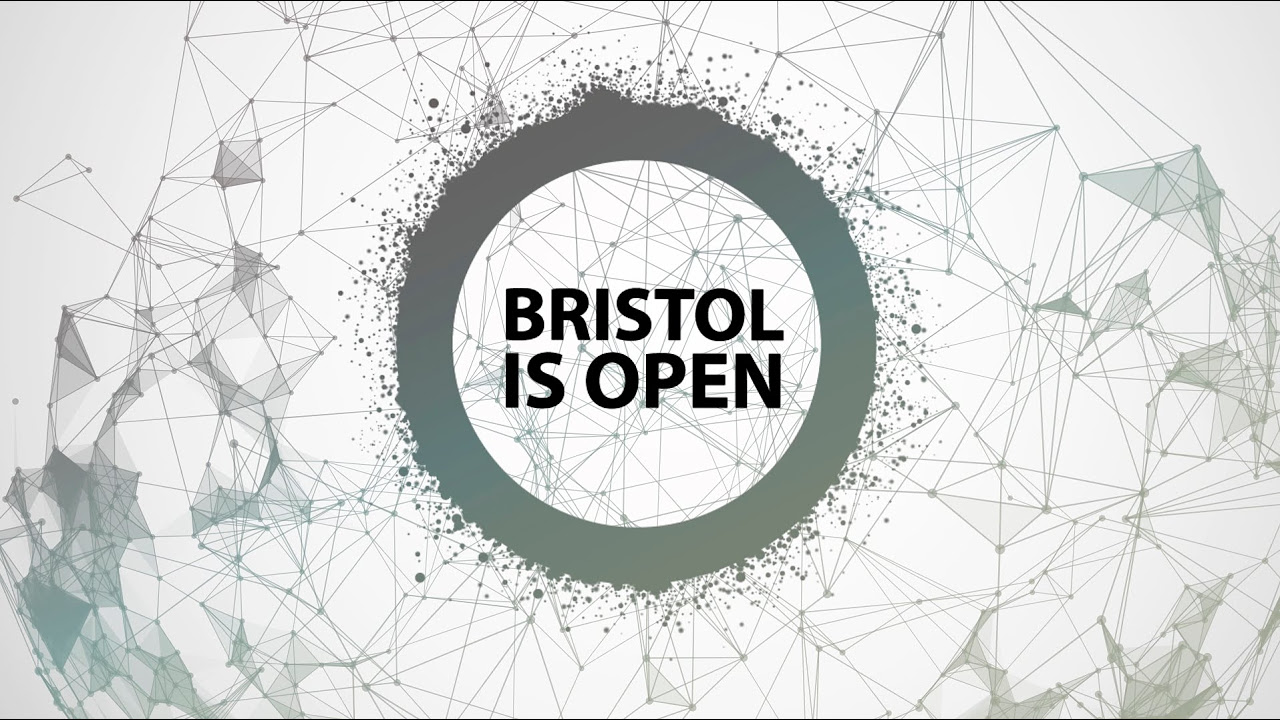 To break down the metaphors used by Shannon or as widely used  in discussions of smart-cities, if the city is an operating system or a computer, its smartness or intelligence can be marked as its interface, leaving us citizens to be users. As users, how could we read our urban interfaces, look into the windows of the urban operating system, know what is happening inside those black boxes and be able to tinker or hack the fine interfaces of the city. Much is mentioned in the piece about smart city projects in Melbourne and Rio, and the efforts by private companies like Arup, IBM, Intel and Cisco to support local governments in managing their city interfaces like that of social media networks.

An example that interested me on democratic ethics is the ‘Bristol is Open’ (Bristol Smart-City) Project and the talk on hyperconnected futures by UK’s Motherboard show. The talk show host speaks with Stephen Hilton, Director of Futures at Bristol City Council on the city and its “OS”. He is quick to mention that while the connected infrastructure of the city networks gets real-time information, what sets Bristol apart is its efforts to make the city open and programmable, so lots of people can plug in. When questioned by co-interviewee Former LulzSec hacker Jake Davis on the security risks and ethics of handling information, Stephen highlights the need for open conversations with the people. Bristol Is Open is welcoming digital inclusion activities  by local community organizations to make their data anonymous and more open. However the project also aims to collaborate with a range of partners, including large telecom and software companies, small hi-tech start-ups, public service delivery organizations, academics and others. One can draw inference from ‘Bristol is open’ that the more complex and more stakeholders in the infrastructures of a smart city are, the more open they are to being hacked.

Can the critique on “modularization” or “widgetization” as mentioned in the article be optimized for careful auditing by citizens themselves? Or do cities need hire their own critics to break down their own complex systems and hack them voluntarily to see the loop holes which are currently foggy to the smart-city proposals? Leaving the answers unclear to the audience, Stephen signs off on a note that people do not know what they want. It is only when they reap rewards and are mystified by the advances of technology, are they enabled as smart citizens. “Smart is the enabler of all the good things. People need to understand that experiments may not go right the first time.”

Another article by Dr. Jonathan Reichantal on smart cities urges citizens to be optimists to witness creation of incredible opportunities, to choose the right path (here referred as creation of smart city) and create efficient systems to counter the decline of urban spaces. It is inspiring, yet terrifying to note that believers of smart-cities create a recurring theme: that being smart purely means being optimist. So what about the pessimists who question their privacy or the “mishaps in experiments’, who read the city from both the axes: are they not deemed to be “smart”? So how do we cater for the ones who want to look into the black-boxes, who want to “toggle-on” their urban imaginaries?

For user experience designers, smart devices create challenges when the system has to communicate,yet it does not have a screen. Research and progress is being made by several designers to explore ambient UI’s of future technologies. But is this limited only to the “smart” in the “smart or connected homes”? Shouldn’t the research in the ambient interfaces or invisible interfaces be translated into the hidden interfaces of the cities? While there seems to be no best practices or manuals to communicate the ambient language of urban intelligences, traditional GUI’s are perfectly comfortable for users to understand the language of communication with haptic feedback and error pop ups. There is a need to built similar tool tips to figure out the language of tomorrow’s ambient interfaces. There is a need to design the interfaces that serve as translators, mediators, invisible but intelligible and sensible to their users.