(Sorry there’s so much of me! I just happen to have collected lots of relevant examples in these essays.)

Lab: In today’s class, we’ll split into small groups to study and critique a few projects (you needn’t review the following materials before class): 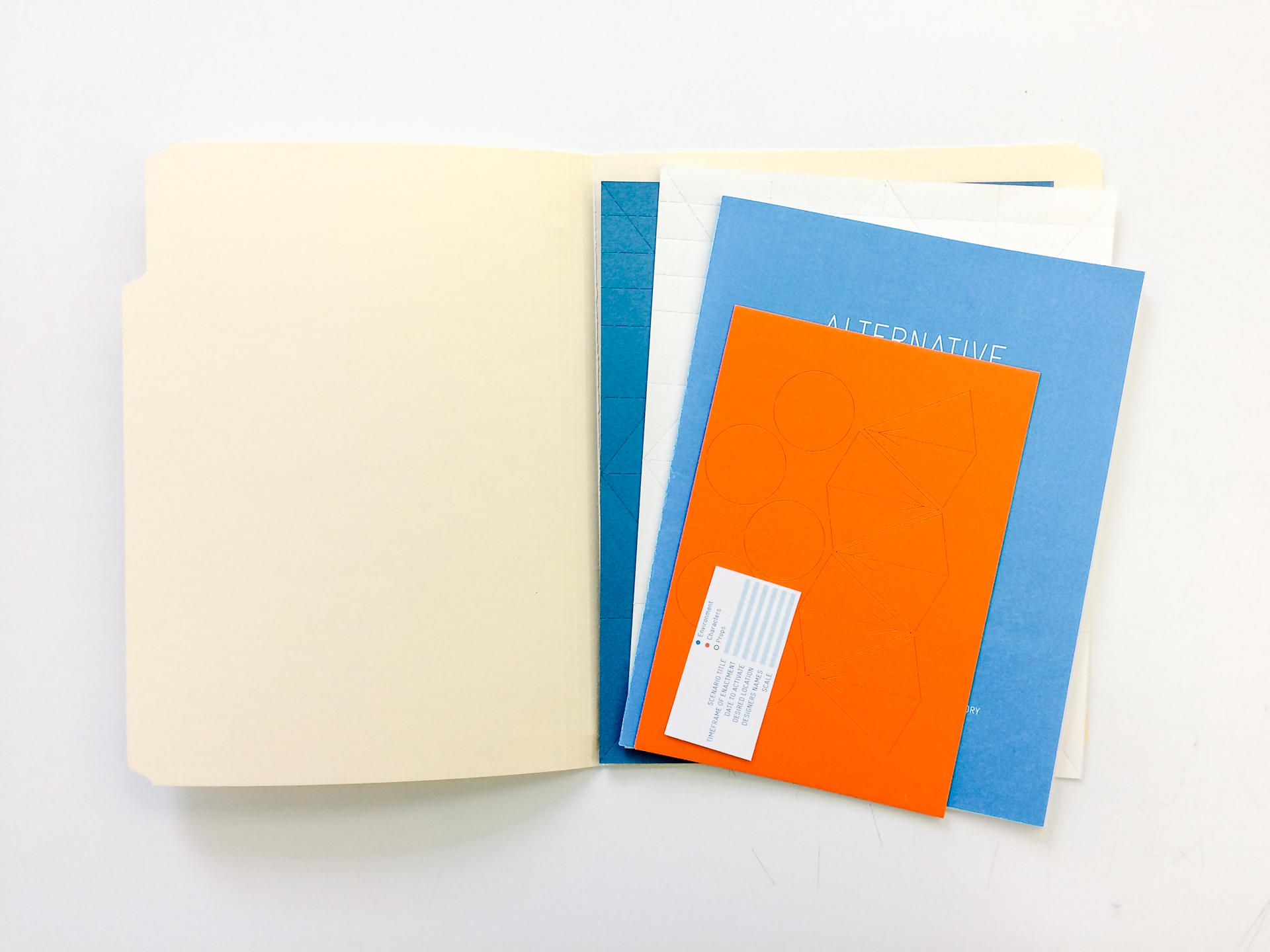 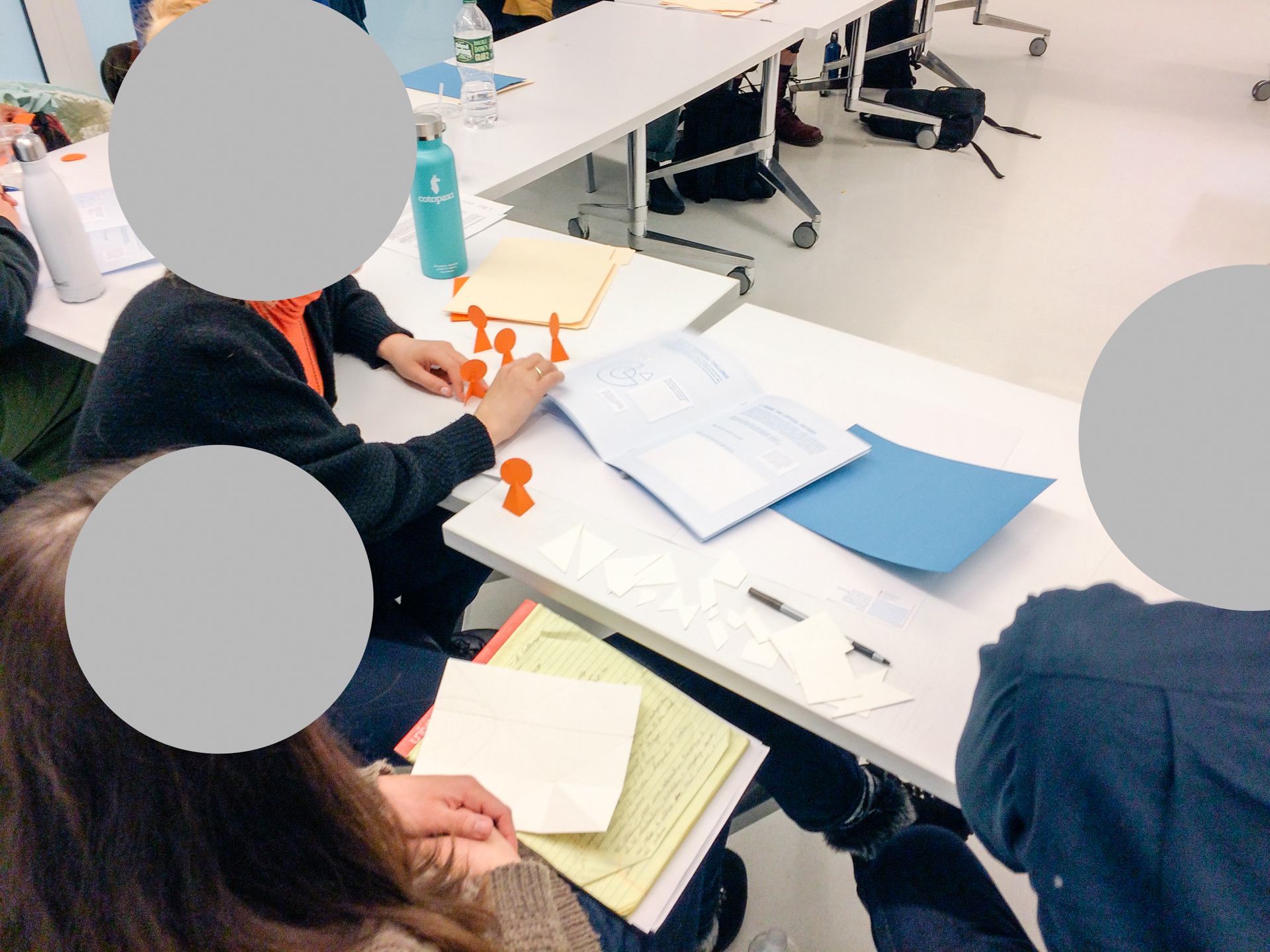 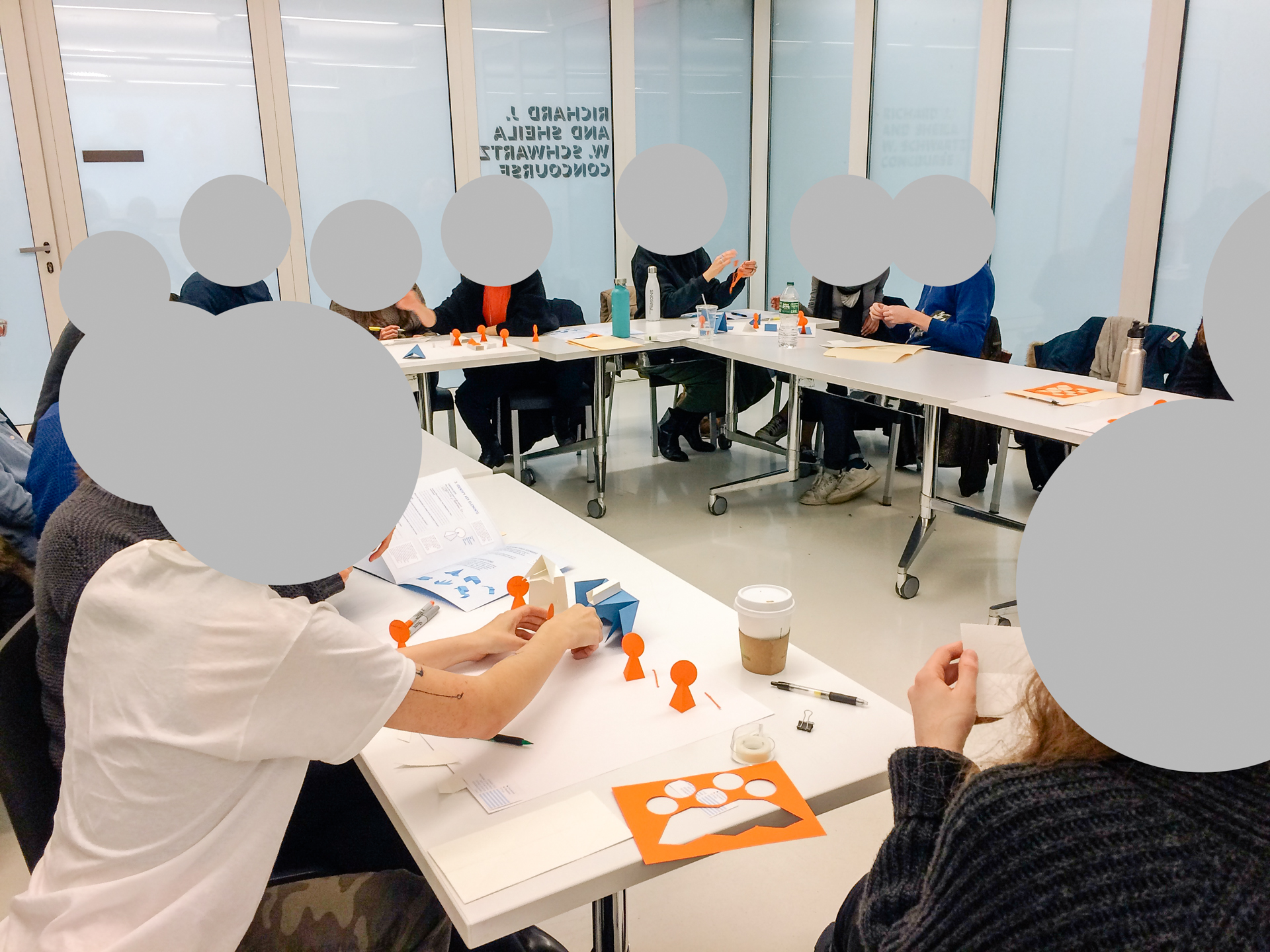 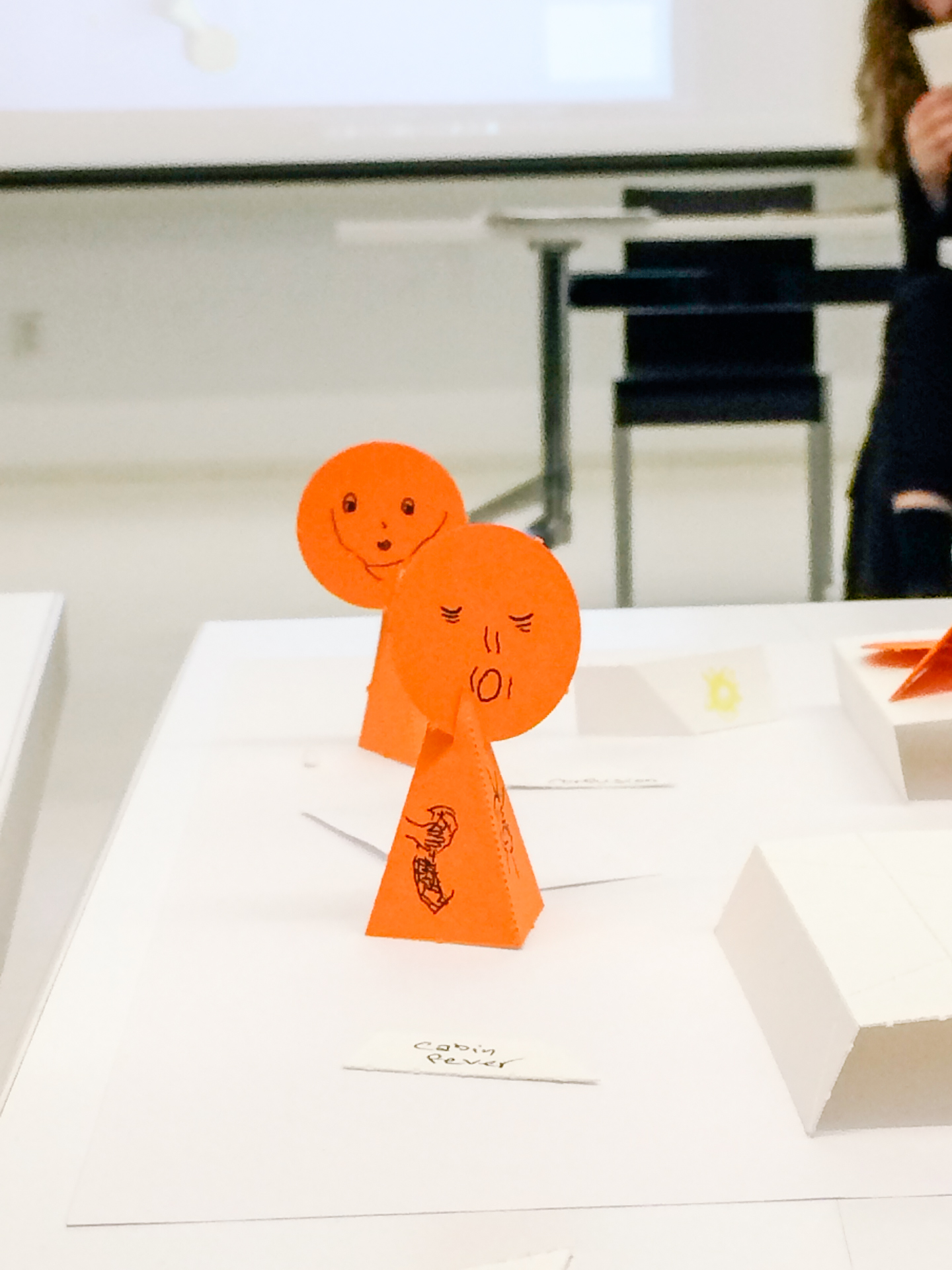 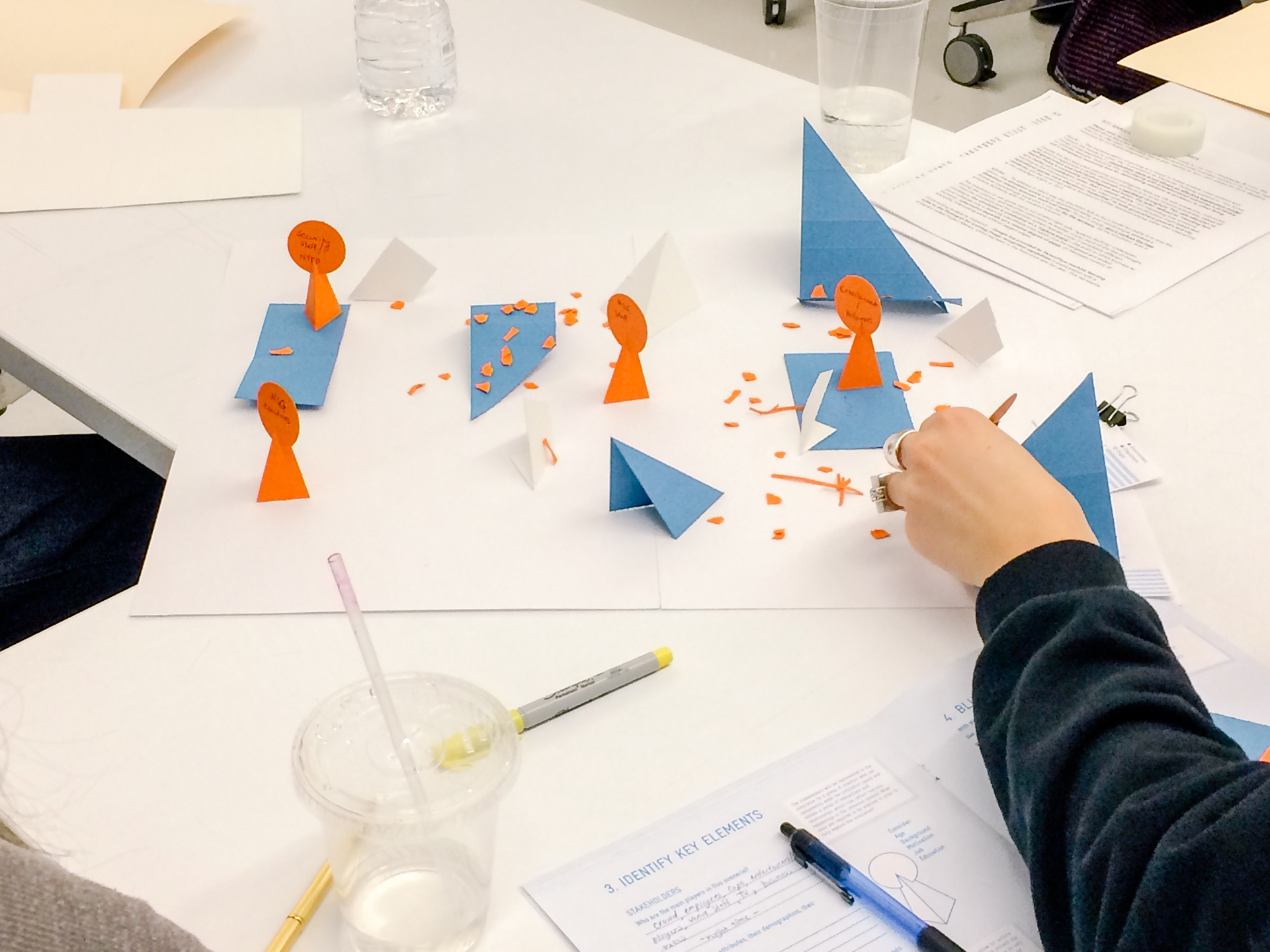 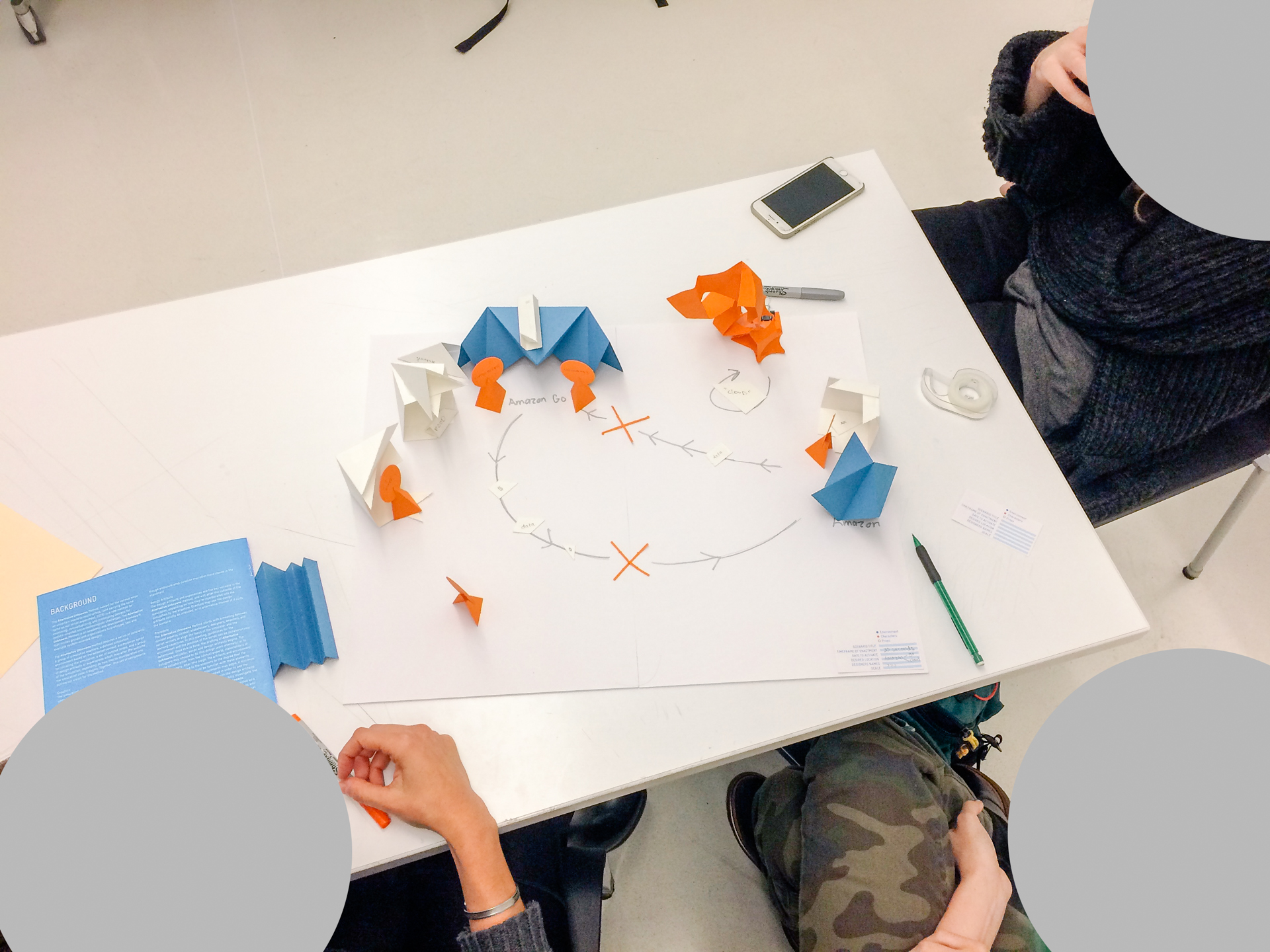 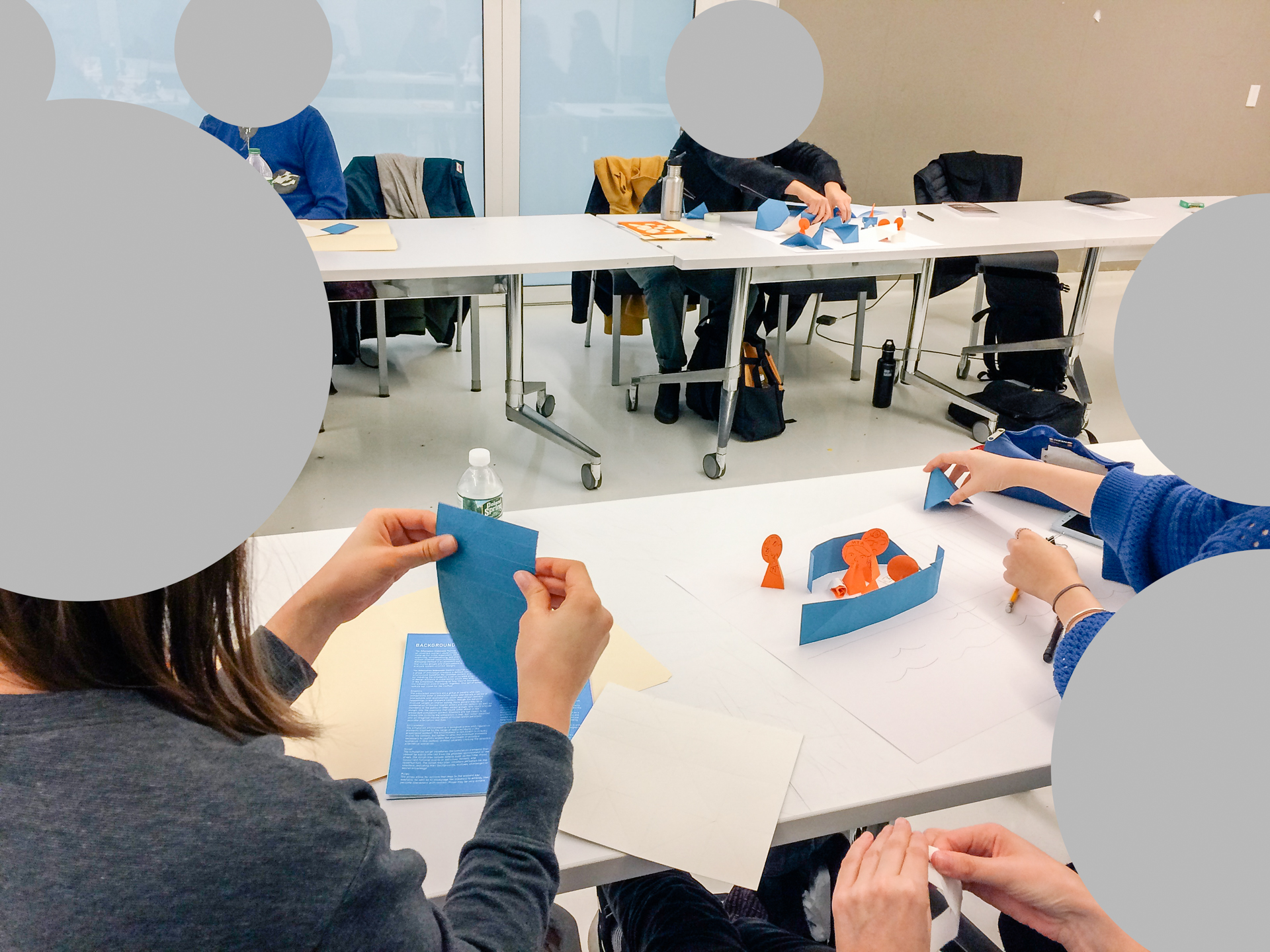 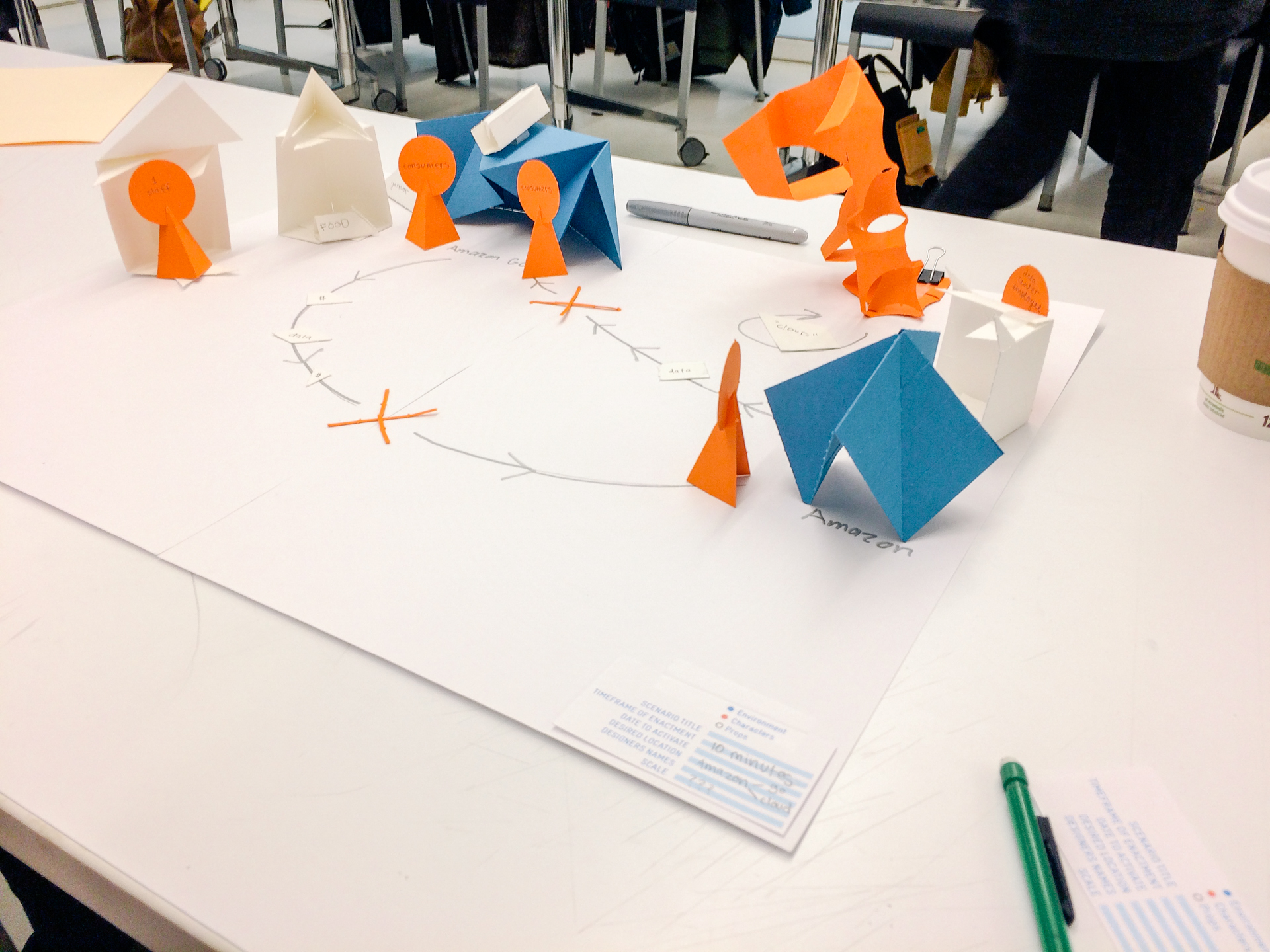 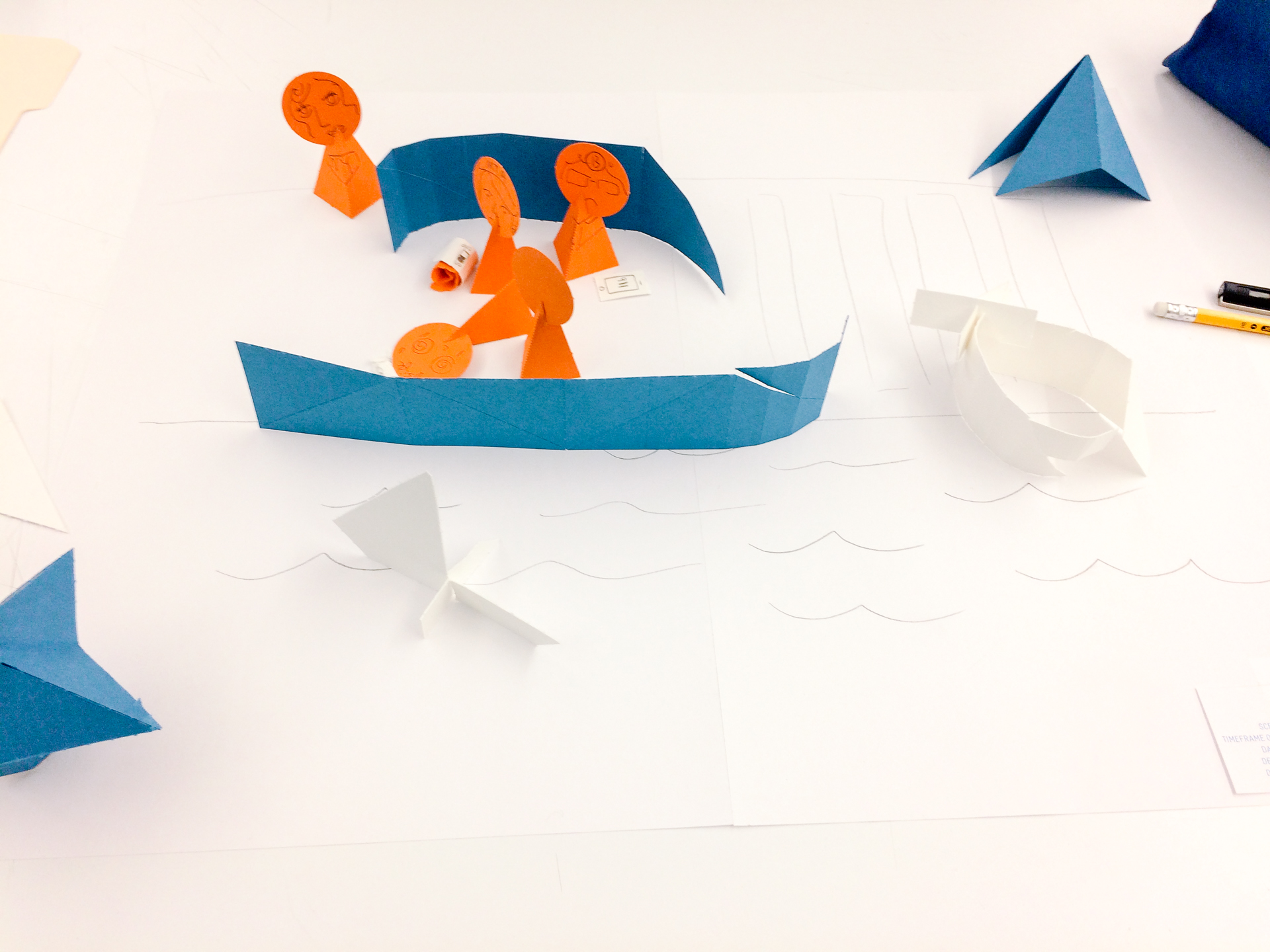 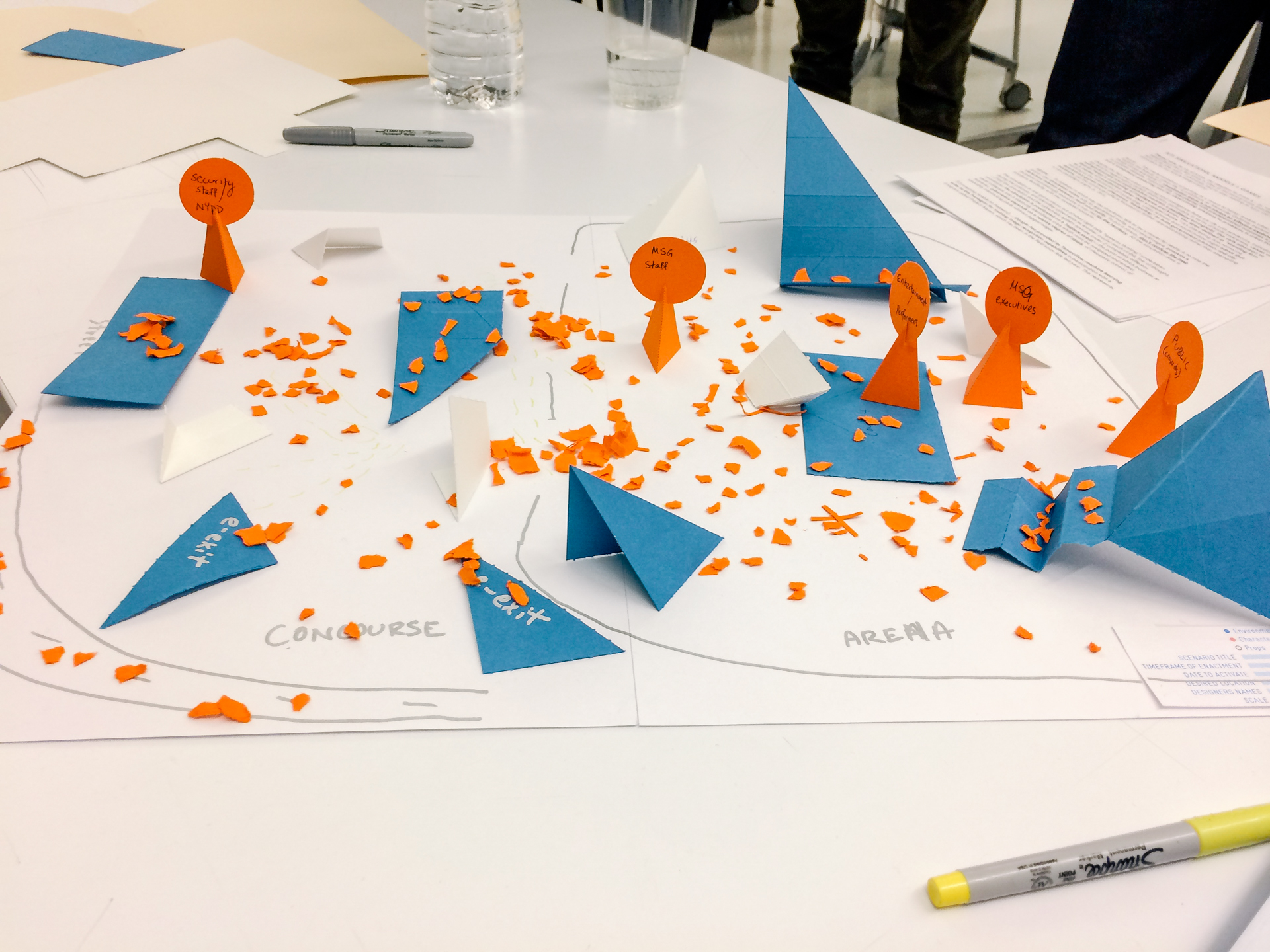